Through the Exemption, Ondas Holdings' American Robotics now has the regulatory approval to go beyond R&D deployments to full-scale commercial deployments

WALTHAM, MA / ACCESSWIRE / August 31, 2022 / Ondas Holdings Inc. (NASDAQ:ONDS) ("Ondas" or the "Company"), a leading provider of private wireless data, drone, and automated data solutions through its wholly owned subsidiaries, Ondas Networks Inc. and American Robotics, Inc. ("American Robotics" or "AR"), announced today that the Federal Aviation Administration (FAA) has issued American Robotics a new exemption (the "Exemption"), removing the Conditions and Limitations set on its previous exemption, which had restricted operations to "research and development, crew training, and market surveys." The new Exemption, along with American Robotics' Waiver for fully-automated beyond-visual-line-of-sight (BVLOS) operations, provides the company with the authority to operate its autonomous Scout System drone commercially without limitations on use. 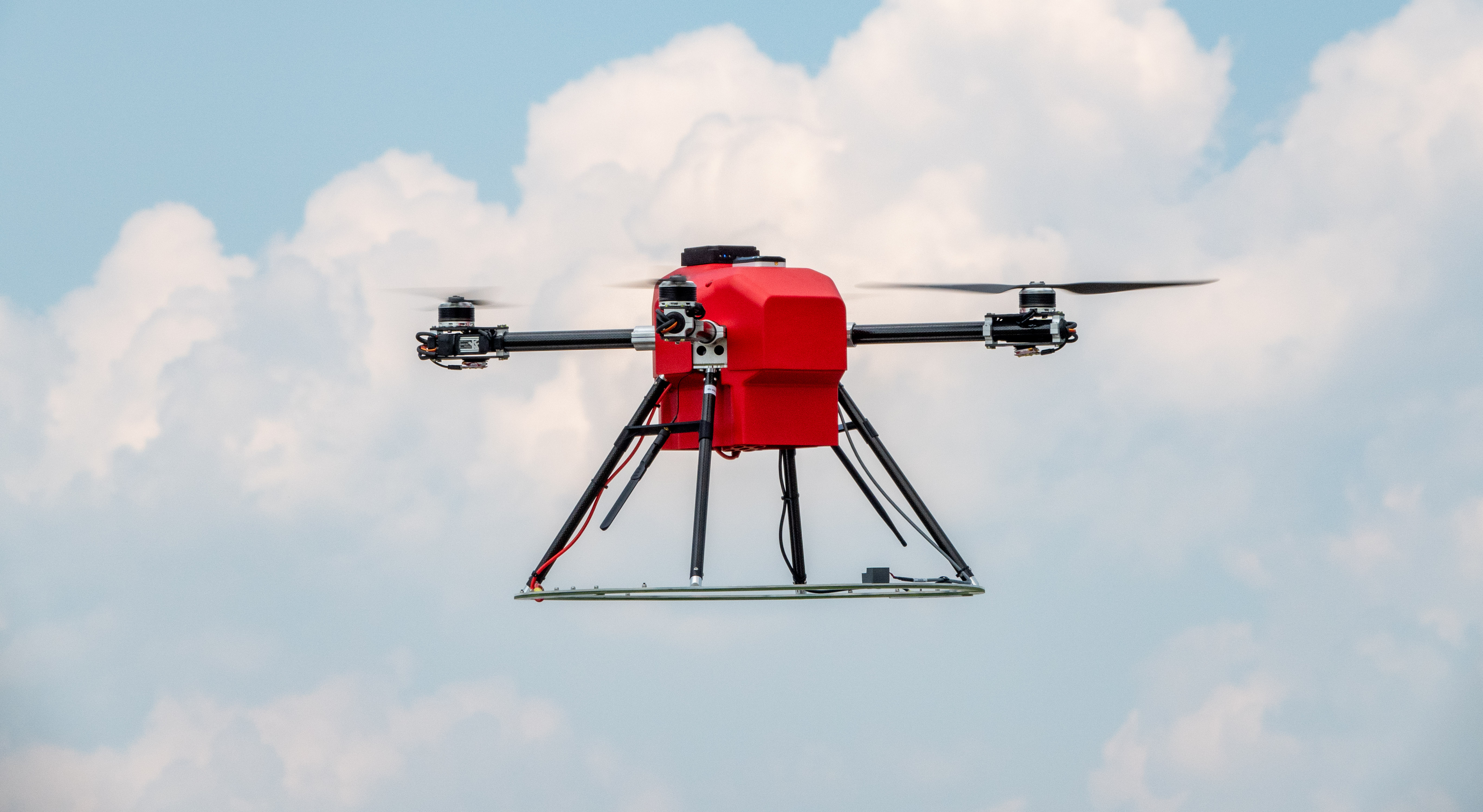 "This new Exemption from the FAA is the fourth milestone approval for American Robotics in less than two years, signaling a clear trajectory towards increased implementation of nationwide autonomous commercial drone operations," said American Robotics co-founder and CEO Reese Mozer. "I am proud of the years of dedication and hard work that our team, partners, and regulators have put forth. Wide-scale adoption of autonomous drone technology represents a generational shift in how critical industries monitor, map, and inspect assets, unlocking new efficiencies, increasing safety, and reducing environmental impact."

The Exemption and approval was officially granted on August 19, 2022. As American Robotics continues to propel autonomous drone operations to serve commercial industries, including oil and gas, rail, and stockpiles and mining, its continued collaboration with the FAA will be critical in realizing the vision of nationwide fully-automated commercial drone operations.

As a result of the company's leadership position, American Robotics' CEO was recently invited to participate in the White House Summit on Advanced Air Mobility, which gathered stakeholders and experts from the industry for an important conversation on the future of Advanced Air Mobility and how it will benefit the American people and help the nation reach domestic policy, national security, climate, and economic goals. To learn more about American Robotics, its Scout System drone, and continued work with the FAA, click here.

Information on our websites and social media platforms is not incorporated by reference in this release or in any of our filings with the U.S. Securities and Exchange Commission.